The fragrances of nature, history and art. Breathtaking views combine with history- and food-and-drink-themed routes to make your holiday all the more exciting.

On the Euganean Hills

Immerse yourself in the natural wonders of the Euganean Hills National Park, on foot along one of the park trails, marvel at the views of the plains and engage with the extraordinary ecosystem, where plants and animals of the most diverse species coexist.

Visit the medieval hamlet of Arquà Petrarca, one of the most beautiful villages in Italy, where you can see the house and the tomb of the illustrious poet Petrarch.

Cycle through the Euganean Hills (64 km), with a city bike or an e-bike, or along the so-called “Salt or Sugar Road”. 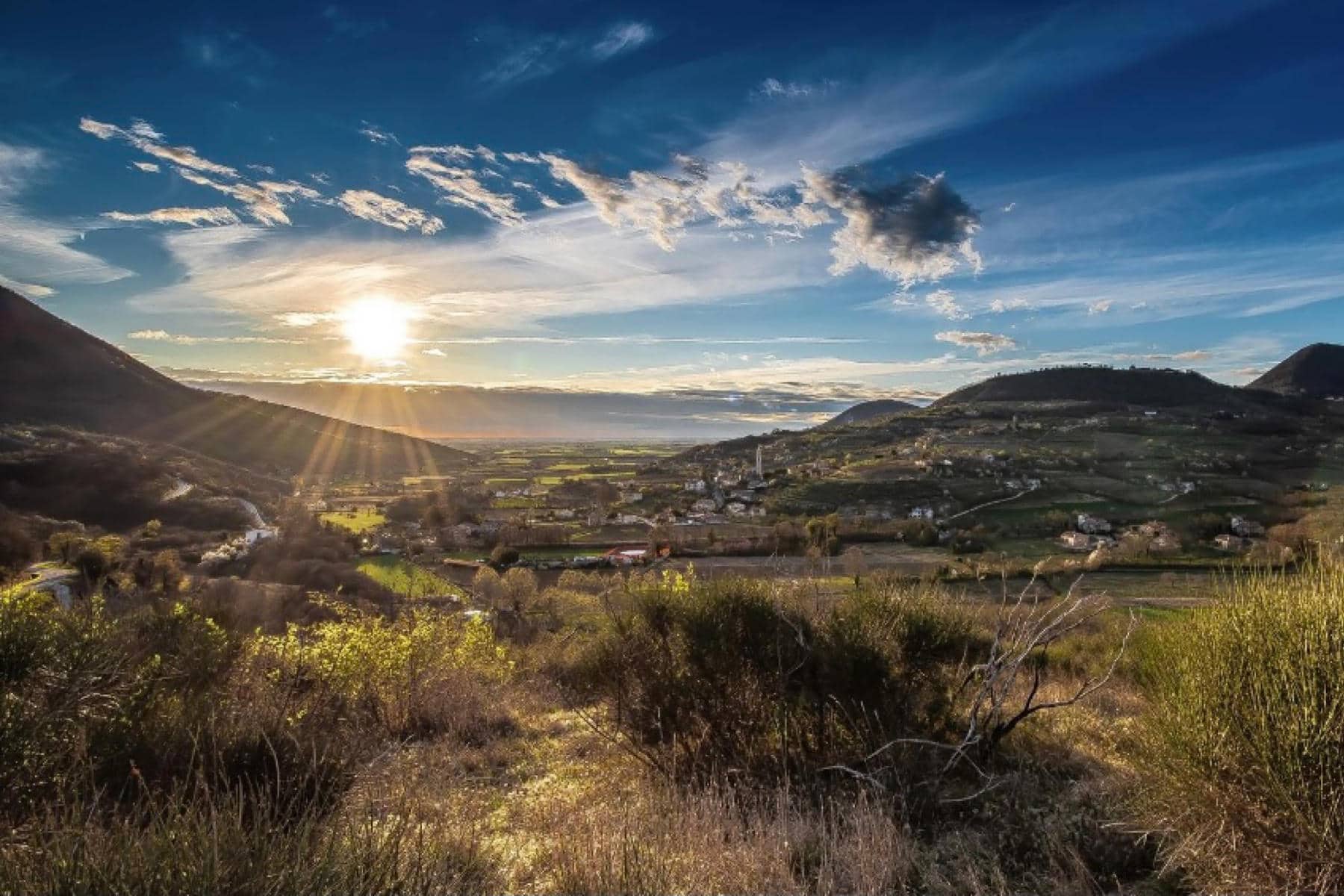 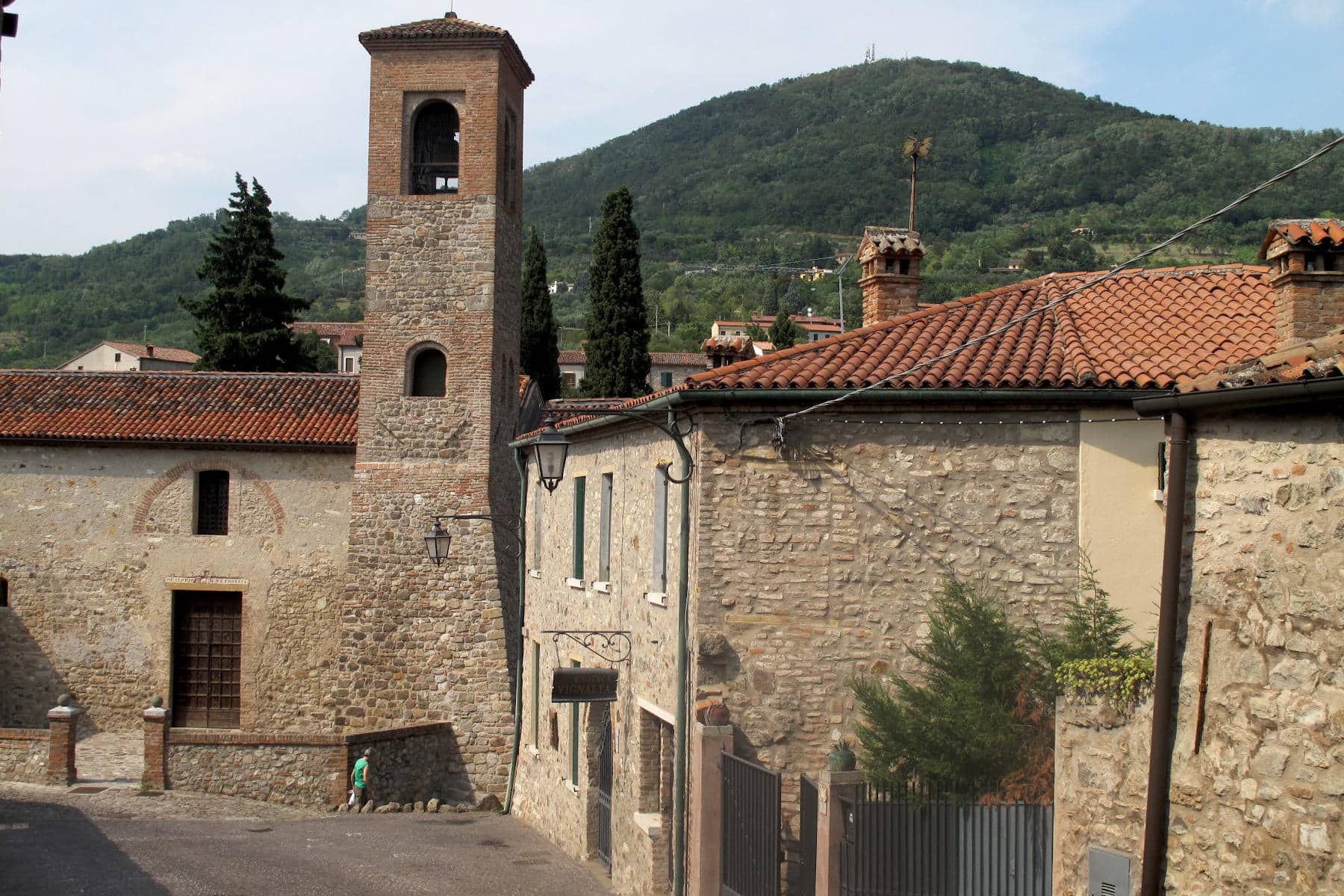 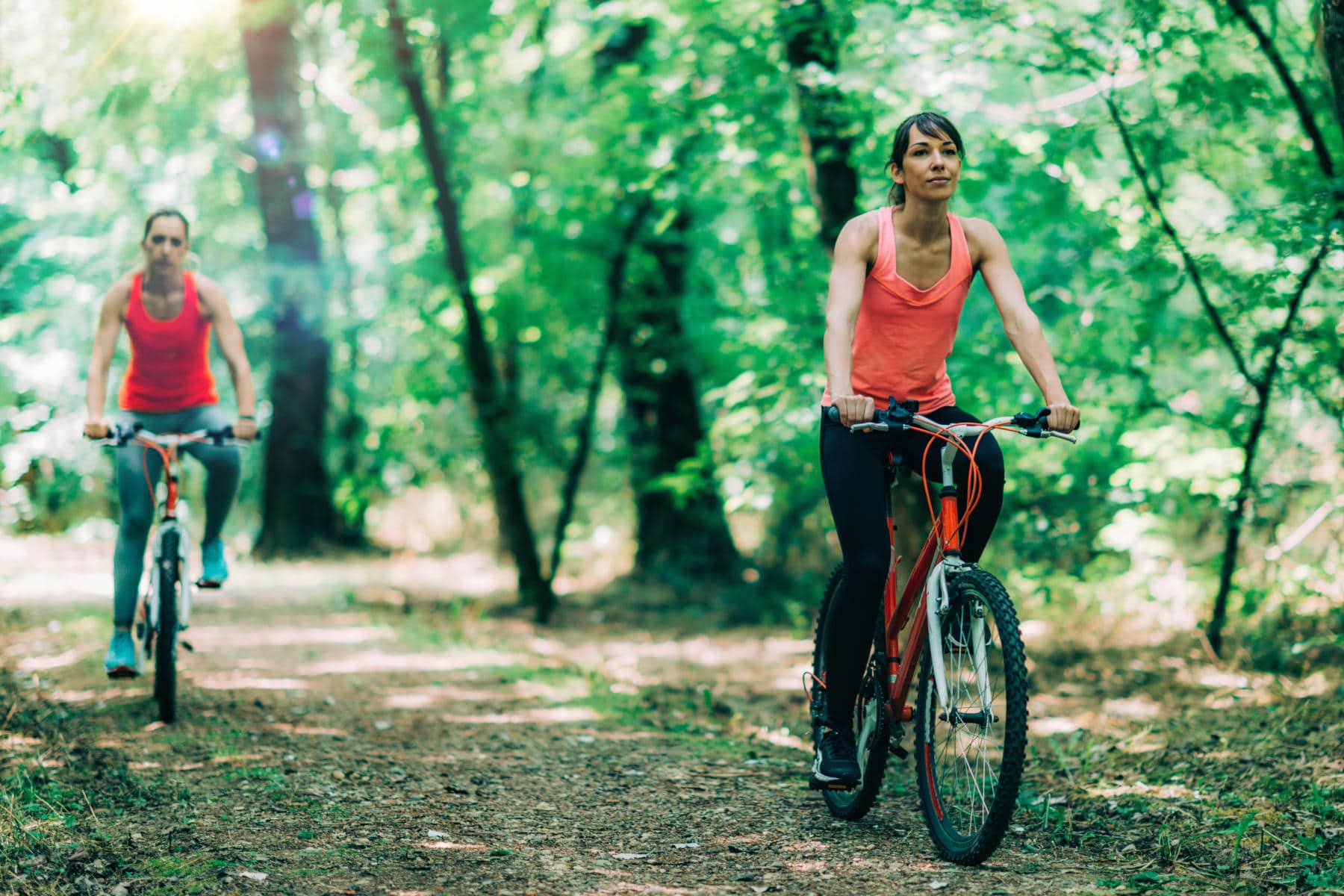 Play golf at one of the three (18- or 27-hole) courses near the hotel, which are considered amongst the most stunning to be found anywhere in Northern Italy.

Sit back and meditate under the arcades of the “Villa dei Vescovi”, an ancient bishops’ summer residence managed by the National Trust for Italy.

Head off in search of the ghost of “Lucrezia degli Obizzi” in the marvellous Catajo Castle.

Discover the walled cities of Monselice, Montagnana and Este, especially during the period of medieval re-enactments between August and September.

Breathe in the Benedictine atmosphere of the Abbey of Praglia. 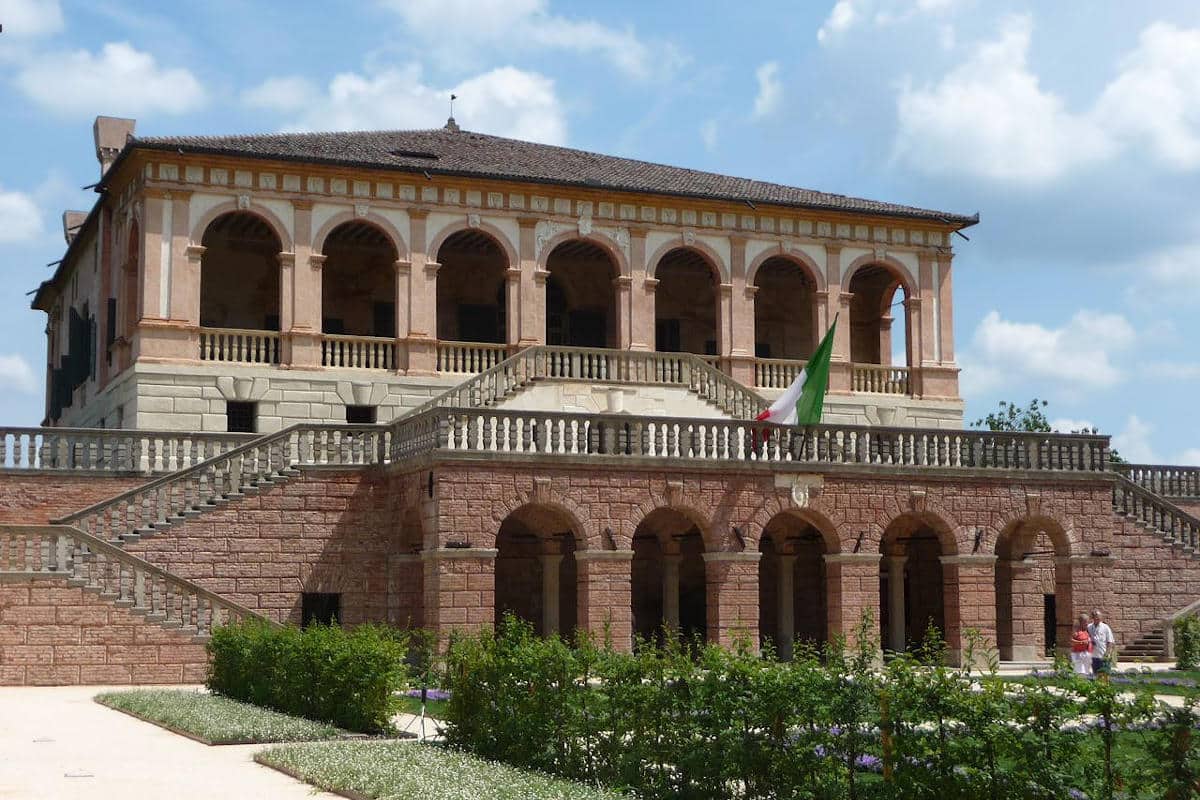 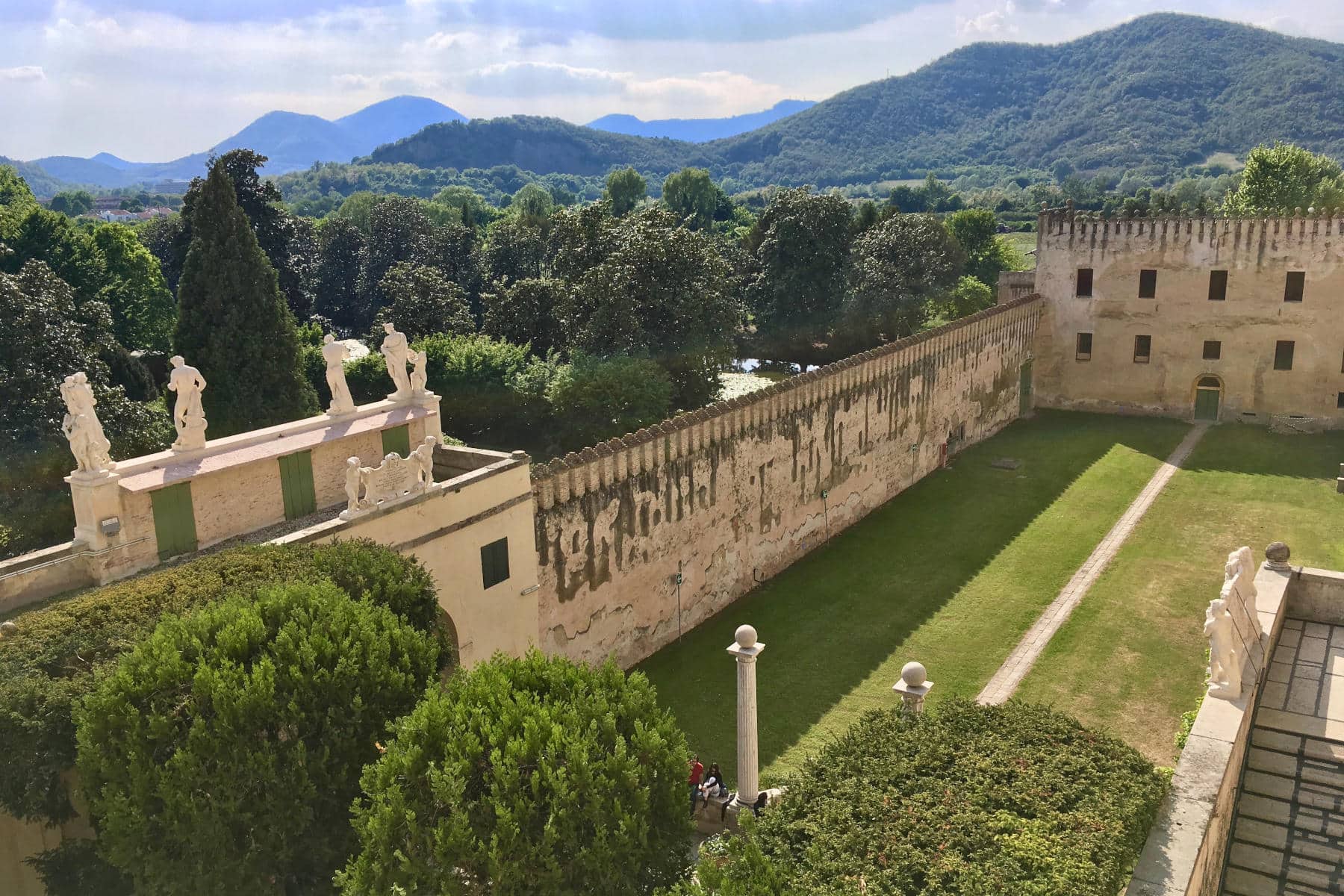 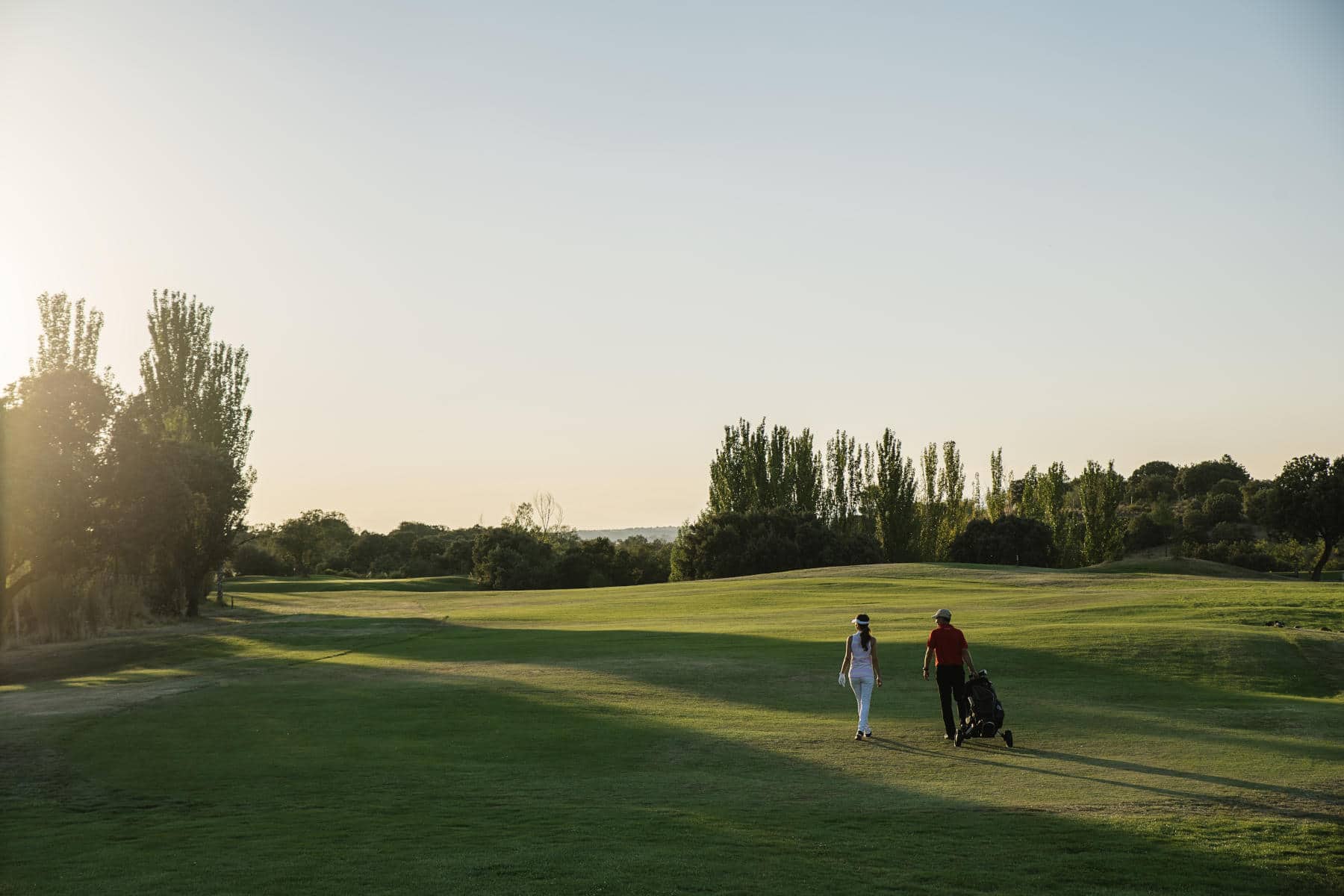 Get lost in the labyrinth of the Garden of Valsanzibio and admire one of the finest examples of an Italian garden.

Discover the wine cellars of the Euganean Hills Wine Route: get to know the winemakers, visit the cellars and be guided through tastings and sensory itineraries, with combinations of local gastronomic specialties.

Feeling the inhabitants of the place among the village festivals, the parties based on typical products, the meetings in the cellar to celebrate the grapes and the wine in all its stages of production. 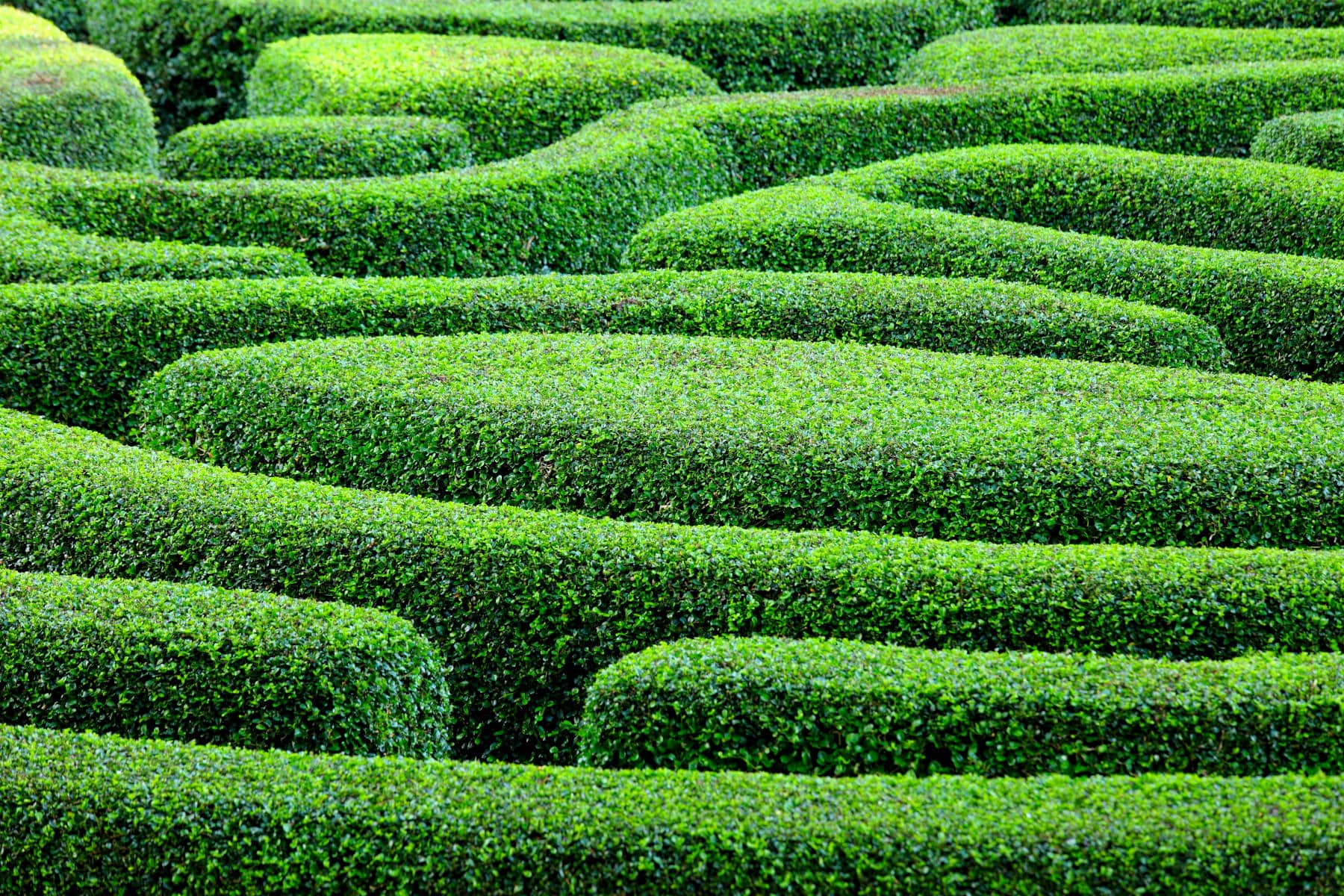 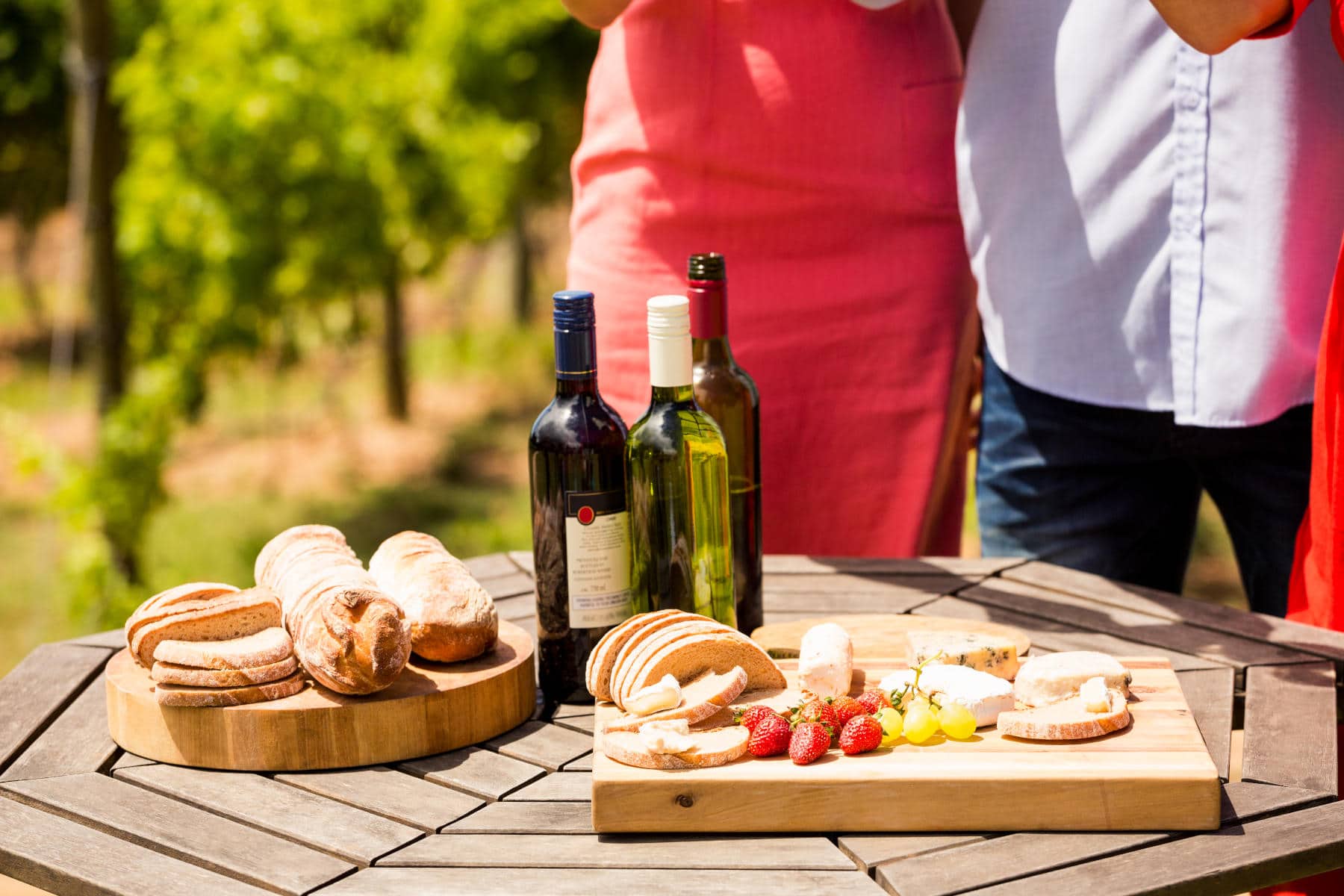 Padua – just 12 km away
The birthplace of the arts and sciences, with its ancient university (1222) and the world’s oldest botanic garden, the Caffè Pedrocchi (a favourite haunt of the literati) and the heaving markets set up around the imposing bulk of Palazzo della Ragione, but also Saint Anthony’s Sanctuary, where the ark that encloses the remains of the saint is embellished by 42 different types of marble, and then, of course, there’s the breathtaking Scrovegni Chapel, featuring stunning frescoes by Giotto and considered to be his very greatest masterpiece.

Venice – 55 km
The most beautiful, most romantic city in the world, with its tiny islands, bridges and alleyways, where you can delight in getting lost and discovering the “bàcari” bars, which offer delicious light bites accompanied by a spritzer, as you make your way towards Saint Mark’s Square, where the Doge’s Palace is reflected in the waters of the lagoon.

Verona – 90 km
Alongside its Roman Arena – the world’s best-preserved examples – the city is also blessed by being the city chosen by Shakespeare as the backdrop the endlessly touching love story of Romeo and Juliet. 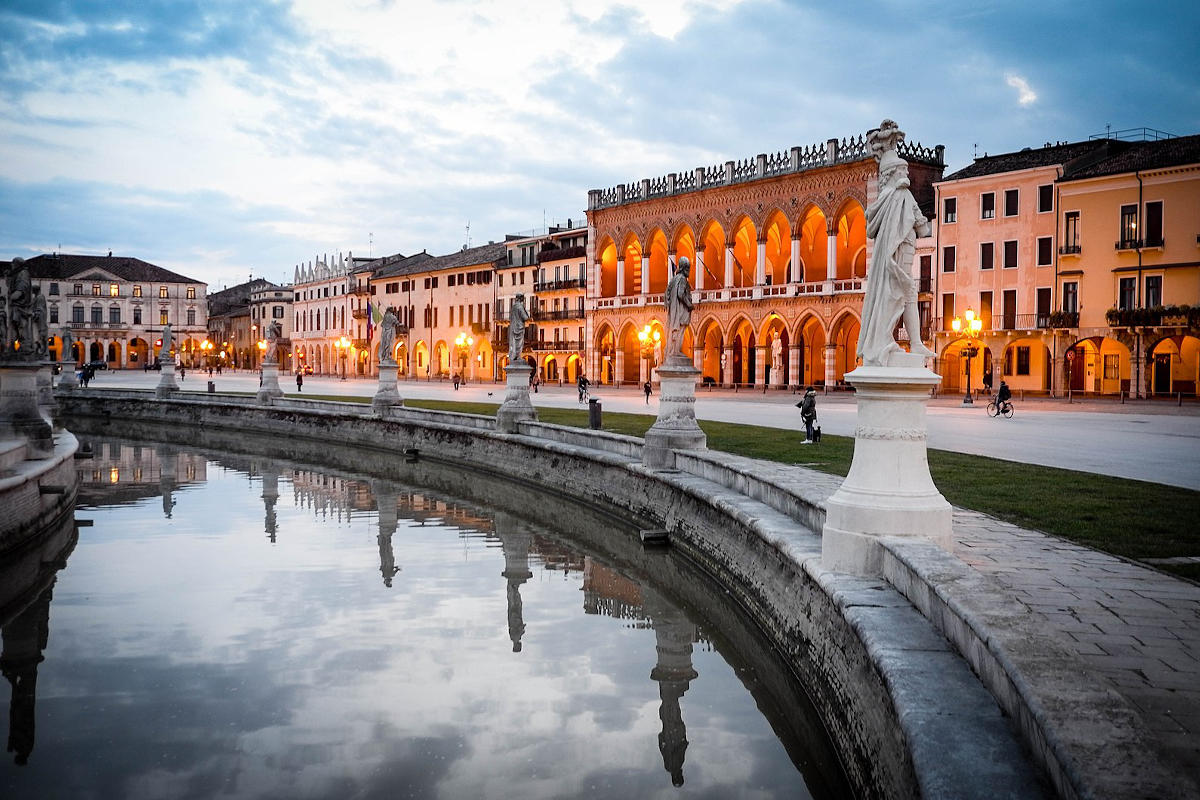 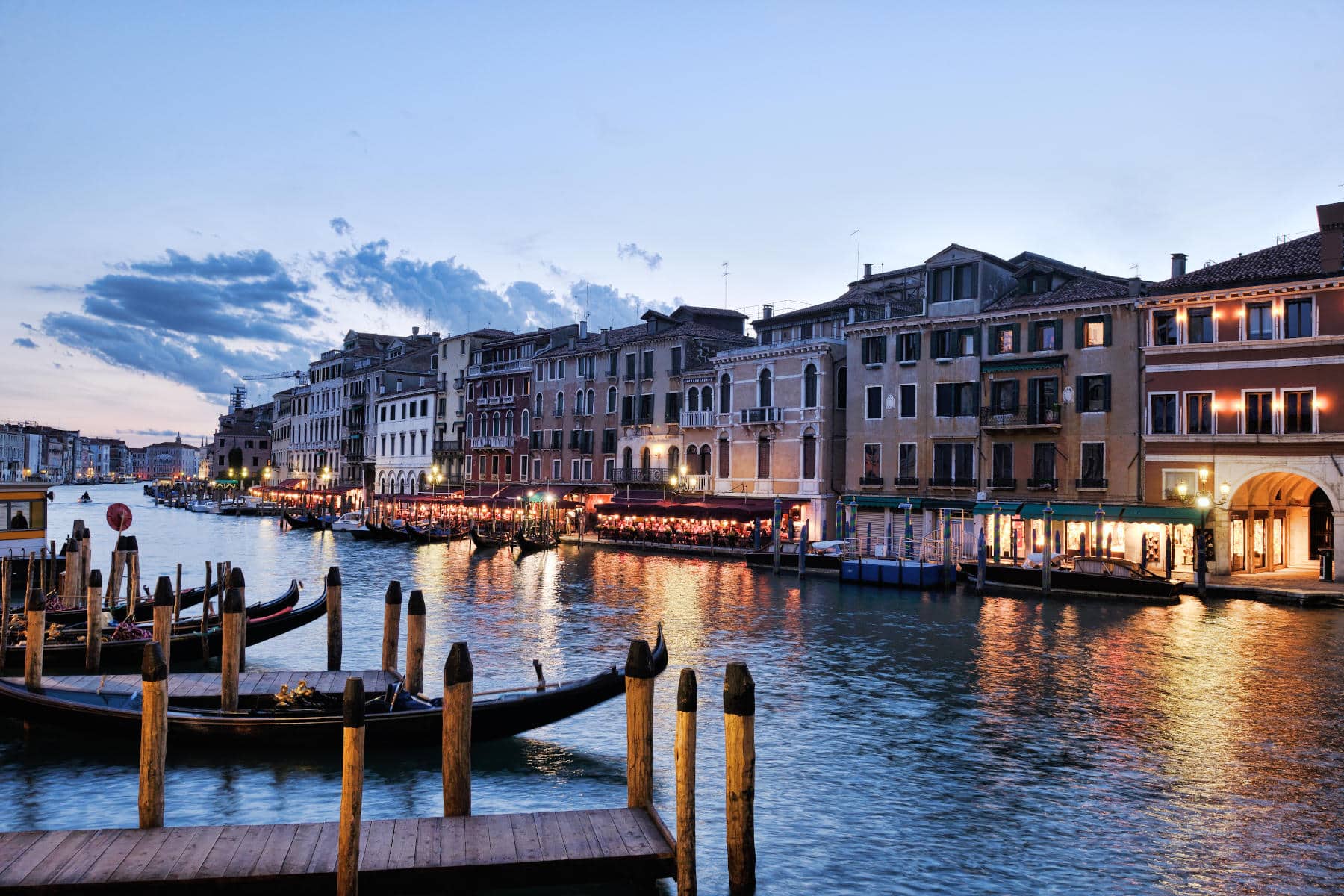 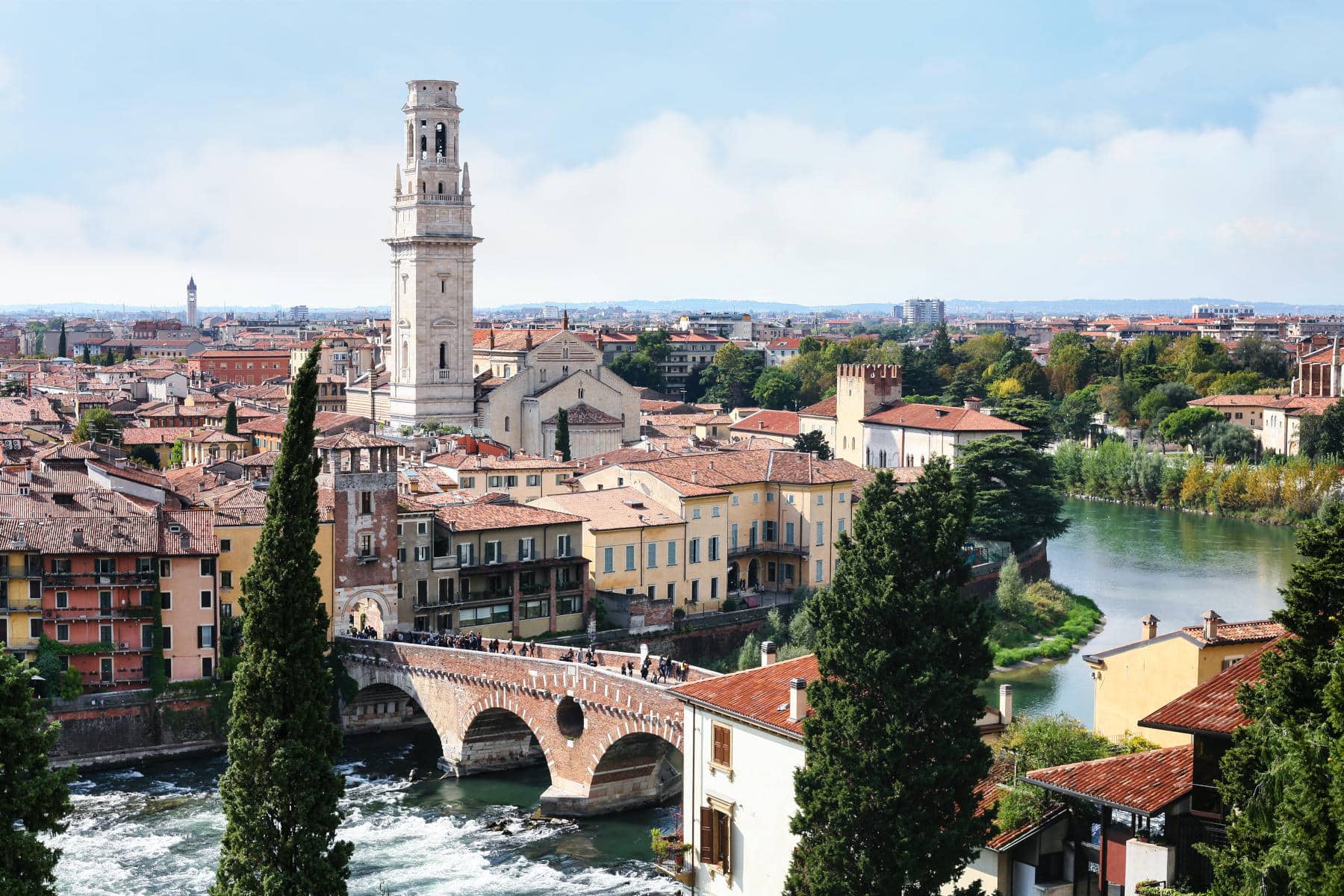 For a special evening…

In the summer months we recommend a show at the Arena di Verona, the best preserved Roman amphitheatre in the world: 2,000 years after its creation, the Arena remains an exceptionally prestigious venue for shows, concerts and events, such as the famous Opera Festival, inaugurated in 1913, which from June to September brings internationally renowned names to Verona to perform masterpieces Verdi’s famous Aida, which it at its most impressive when staged here. We are organise tickets and transfers for you.

Try your luck…we’ll be by your side!
Located not far from the Hotel Savoia Thermæ & Spa are two of the most celebrated casinos in Italy:
Ca’ Noghera in the town of Mestre-Venice (50 km)
Ca’ Vendramin in the city of Venice (60 km)
We can arrange a convenient Hotel – Casino – Hotel shuttle for you.